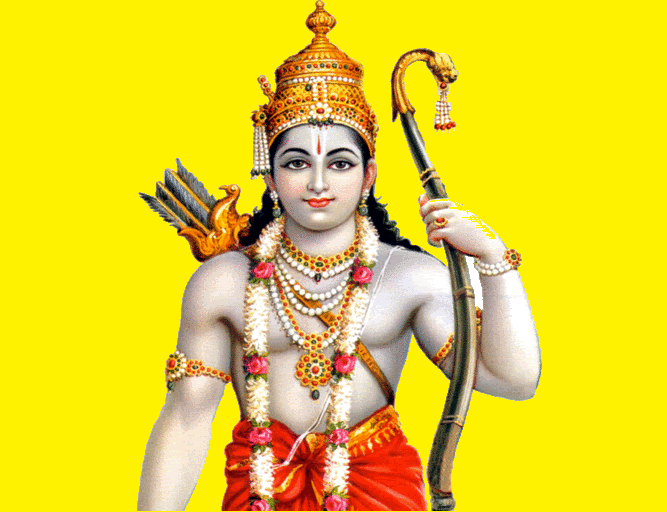 Ram Stuti and All About Shri Ram Chandra

Shri Ram Chandra is a Hindu God, A major deity of Hinduism. Shri Ram Chandra was seventh “Avatar” of Lord Vishnu. His father was Dasharath and mother was Kaushalya. Dasharath was the ruler of Kosala Empire with his base at Ayodhya.

His brother’s names were Lakshman, Bharat and Shatrughan. Shri Ram married to Sita. It is also a very interesting episode in Shri Ram Charit Manas. Swayamvar was organised by Janak (Father of Sita) and all known kings were invited. The condition was – who so ever will be able to pick and handle the “Bow of Lord Shiva” to shoot an arrow through it will be selected as the winner of Swayamvar. After a long whole day efforts, no one was able to do it except for Shri Ram and finally, he got married to Sita.

The purpose of this avatar was to preach the lessons of humanity, ethics and principals of life, and “Vadh” of Ravana.

Every single Avatar of Lord Vishnu has happened to curb the unrighteous increase and promote righteousness. He also freed many people from the curse of their previous births and also fulfilled the promise made during previous Avatars to meet them in his Ram Avatar.

But the main purpose of this avatar was to preach the lessons of humanity, ethics and principals of life, and “Vadh” of Ravana. (See Shri Ram Stuti Below)

“Raghukul Reeti Sada Chali Aayi, Pran Jaayi Par Vachan Na Jaayi”, Ram Chandra was from Raghu Kul and always followed the principal that follow your promise even at the cost of your life.

His entire life teaches us certain rules for life, he was the great king also and always believed that “Praja sarvopari” means king is always for citizens.

He was popularly known as “Maryada Purushottam” as he was Ideal Son, Ideal Kind, Ideal Friend, Ideal Husband and even Ideal Student too. 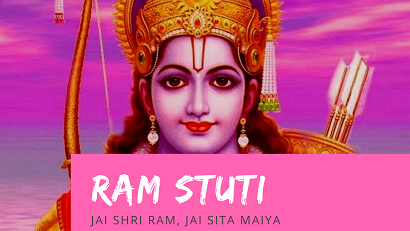