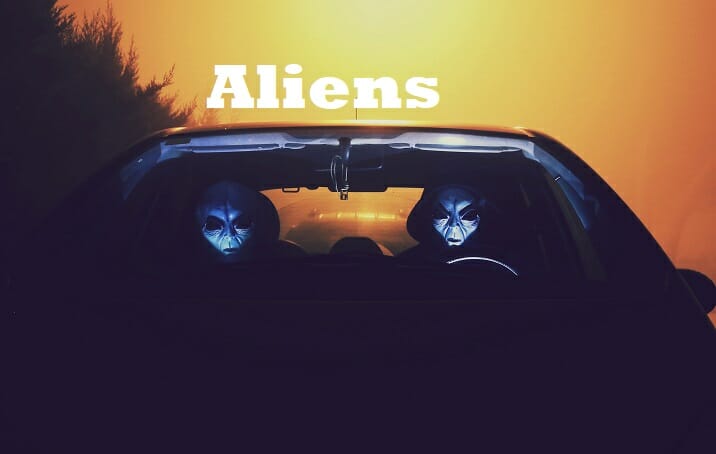 Aliens, Such a interesting word, thousands of stories, claims, contradictions which we have been listening from our child hood days, Infact my grandfather was very fond of this term – Alien. He kept narrating multiple stories and various myths related to Alien, frankly speaking, all of them were so interesting that I would leave my dinner till the time story is not over. I always asked him – “Are Aliens Real?” He always answered – Why Not? How is this possible with billions of stars or planets we can see in the sky are without any life? He always told that the craters visible on Moon are due to the Aliens spaceships being landed there, and they see us all from there.

Alien means anyone who belongs to different country, group, race etc and someone whom you are afraid of or you don’t like in general. You wouldn’t feel or behave usual if someone you are afraid of.

Also this word is used for someone who is not a legal citizen of the country or belongs to different country. People also you this word Alien for any stranger, they are not sure of.

But, Here we are going to discuss as per Science, Space science in particular, which known only one Alien, and that is one who doesn’t even belongs to our Planet – Earth.

Stephen Hawking on Aliens – Stephen Hawking was world’s renowned scientist who suggested that there could be multiple universe, and hence life on other planets is not such an alien concept. “The idea that we are alone in the universe seems to me completely implausible and arrogant,” he said He infact advocated to start the hunt for aliens and suggested to start the space programs to search the possibility of lifes on other planets.

First ask yourself, Do you think alien exists? Do you think that there is a possibility of life on other planets? God only knows if Aliens are Real? Or not, but ever since the human mankind exists on the earth, the debate on existence of Alien also exists.

If Yes, if you believe that Aliens exists, the biggest question is that at what stage there science is? Can they see us? Are they spying on us? If so, their existence may be dangerous to us in future.

There are people who have seen UFOs (unidentified flying objects) on earth and people even have claimed that they have seen Aliens, BUT- NO ONE HAS EVER GIVEN ANY SATISFACTORY PROOF FOR THAT which can be verified by science too. On the contrary, Scientist are also of the view that there is a huge possibility of life on other planets or Universe. Infact – Aren’t we exploring Life on Mars? But unfortunately, Despite the belief and efforts too, there is no concrete evidence which confirms their existence.

Carl Sagan, when he was at Stanford University, in 1962, produced a controversial paper funded by a NASA research grant that concludes ancient alien intervention may have sparked human civilization.

Infact when there was a widely used term got introducted – called UFO or Flying Saucers, the Sagan suspected the “discs” might be alien spaceships.

Extraterrestrial Intelligence – it is a term which talks about the hypothetical “extraterrestrial” life that is capable of thinking and doing purposeful activity. Scientist claims that they have found some small rocky planets like Earth and are at appropriate distance from their stars to have atmospheres and oceans able to support life.

Searching For Extraterrestrial Intelligence – The U.S. satellite Kepler which was launched in 2009 found approx 30 Earth-sized planets in the habitable zone where liquid water can survive on the surface. Scientist are also trying to find electromagnetic signals like radio or light that may be sent to Earth from other worlds (if at all life exists somewhere).

Project Phoenix which was started in year 1995, studied approx 1,000 star (within 150 light-years of Earth) most of which were similar in size and brightness to the Sun. They (SETI Institute of Mountain View, California) searched  several radio telescopes, including the 305-meter radio telescope at the Arecibo Observatory in Puerto Rico. This project was ended in 2004.

Therefore we can conclude that while we all believe that Aliens exist, we only have stories so far but no concrete proof of the same. 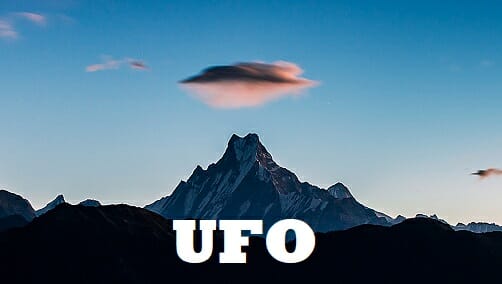 We searched the internet and found some 150+ Alien Invasion Movies and we have listed all those Aliens movie list below. Despite over 150 movies on Aliens – we still find this question worth asking – “Are Aliens Real”?

Following are some Best Hollywood Aliens Films to watch, we have organised all super popular must watch Aliens Movies in Order below – 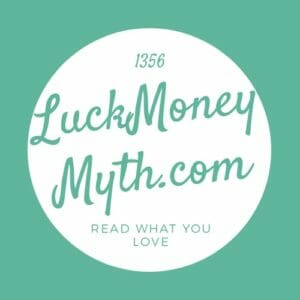